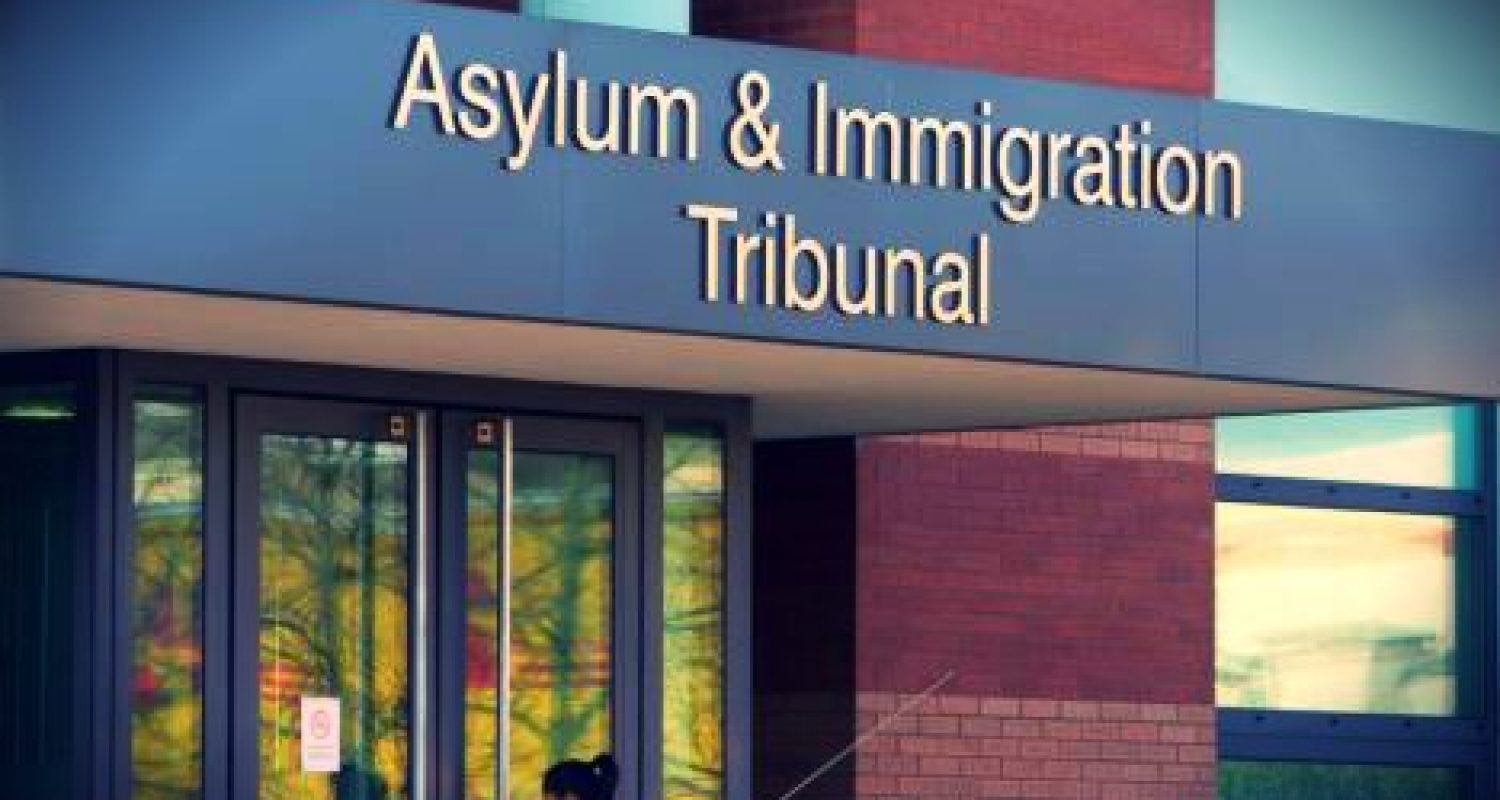 Appeals are made to courts known as First Tier and Upper Tier Tribunals, and our experienced lawyers are usually able to present your case personally in these tribunal appeals. This ensures you are represented by someone who is familiar with your case and avoids the duplication of work that sometimes occurs when barristers are employed as advocates. It can also reduce some of the costs of your appeal. Where we do use barristers, we have built up an extensive list of expert advocates throughout the country and are able to instruct highly skilled and experienced Counsel.

The work involved in an appeal against a Home Office refusal of an immigration application can vary enormously. However, it will normally include the following:

Do I have A Right Of Appeal? What Are My Chances?

If you are not sure whether you have a right of appeal against a Home Office decision or First Tier or Upper Tribunal decision, or what your prospects of success would be if you did appeal, we offer a one-off consultation where an experienced lawyers will consider the decision that has been made in your case. The advisers will be able to tell you whether there is a right of appeal and what your chances of success would be.

Immigration has been in the news for years now and little of the press attention has been flattering, it has also been the cause of many protests for both sides of the argument; for and against immigrants. In general, the concerns have been related to loss of work for British nationals, loss of housing in an already crammed country and the cost to the government and taxpayer of supporting immigrants, including illegal immigrants.

Why do immigrants want to come here?
Cross-border immigration has taken place for decades, centuries when you consider the colonisation of America and Australia. Some people move for a slower life, more space or because they are in love with another culture and lifestyle. Others flee persecution, torture and certain death as a result of their politics or religion.
The UK is extremely attractive to immigrants from emerging nations and third world countries because we have a society that is based on fairness and equality; because, we cherish and uphold the human rights of our citizens; we abhor torture and degradation and we believe that every human being has the right to be treated with dignity and respect.

The European Convention on Human Rights

With the advent of the convention, it became unlawful for public authorities to do anything that is contrary to their human rights. This includes the UK Government and its immigration departments and officers. It also includes private companies that are paid by the state to run immigration detention centres and asylum interviews.
The contents and protection of the convention apply to every person in the UK, and within the influence of the UK authorities. Most importantly, it also includes anyone granted temporary permission to remain in the UK, whether or not they had permission to enter in the first place.
What this also means is that anyone subject to an immigration decision has the right to appeal to the European Court of Human Rights, separate to the appeal system that they have under the UK laws already in place. Cases that have already been through the UK courts show that it is not possible for the immigration department to deport anyone if this would not be in line with the obligations of the UK under the Convention.
The basic rights
Immigration, as stated above, is a result of many things, the worst of which could be torture, degradation and inhumane treatment as a result of governments and local politics or religion. Article 3 of the convention, and the UK’s own Human Rights Act, specifically prohibits such behaviour; therefore it would be unlawful for the UK immigration service to return any immigrant to their own country if there is a strong chance that they will have to face it, irrespective of any crimes they may have committed in the UK.
In addition to protection from abhorrent treatment under Article 2, immigrants who are being detained while applying for permission to stay in the UK must be treated in a way which protects their personal security and freedom; this comes under the wording of Article 5 of the convention. It is often used when determining whether or not their detention is in fact legal.
In addition to the above, the convention also provides protection for the families of immigrants. This is under the heading of a right to respect for family life and can include more than immediate family (grandparents, aunts or uncles etc). Article 8 of the convention specifically states that where there is no safe alternative country and insurmountable obstacles to relocation, or if the immigrant cannot return to their own country safely, then the family must be granted immigrant status. This right is not absolute and it can be prevented if it is deemed legitimate, for instance if the family member is a known terrorist or would present some other threat to public or national security.
Essentially this means that the incumbent government, or any opposing Democratic party, must find a means of balancing all interests, general or political, in relation to immigration issues. Protests can be made to support any area of law governing illegal immigrants and their rights, but all decisions must be made within the spirit of the Convention itself.

Judicial review is a legal remedy before either the Upper Immigration Tribunal or the High Court, depending on the circumstances. It is a remedy which may be available where there is no right of appeal/administrative review or no further right of appeal, ie it is a “last resort” procedure.

The judicial procedure consists of the Tribunal or the Court reviewing the decision made by the Home Office or British Embassy and deciding whether it is arguably unlawful or wrong. If the Tribunal/Court decides that there are arguable grounds for the decision being flawed then, most typically, it directs the decision-maker to retake the decision, but this time on the correct basis.

If the decision is not overturned at this stage then the applicant can continue the judicial review procedure.

Our lawyers have extensive experience dealing with cases of any complexity and drafting pre-action letters to the Home Office for Judicial review proceedings.

Are you looking for a professional law firm in Dunstable, London & Milton Keynes?